Why Kratom Lab Tests are Useless.

5 Reasons why Kratom Lab Tests are a Joke 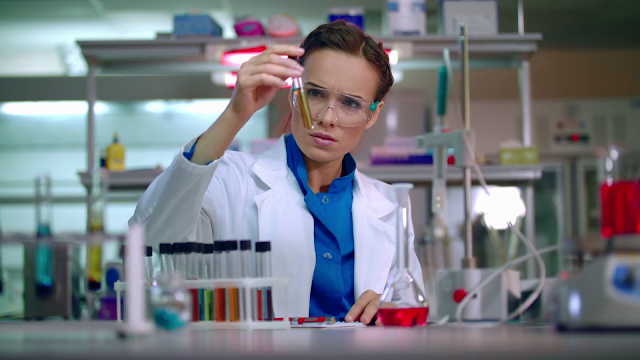 There are some things that we as humans consume that are down right dangerous: mainly meat and fish. The illnesses born from these foods can cause major problems, and ultimately kill us. So, inarguably in some instances, testing is a must. But, when it comes to natural herbs, is there really a need to test it? I.e. would it make sense to test carrots for microbes before taking it to market for sale?
It would depend on what the perceived risk of contamination is. A response to it being high risk is currently being proposed by proponents of the "GMP" movement: Lab testing for all Kratom as if it were high risk. Nobody is against lab testing, but is it really necessary? What does it really tell us that simply eating some wouldn't? I would argue that there's more to be able to gauge from consuming it than testing it.
Thus far, since the history of the plant's use, there has been one person who has mysteriously died from it. What's odd is that after hundreds of years of use and even reported abuse in Southeast Asia, the first person dies here in the US, during a time where political controversy happens to surrounding it.
First of all, there is a major liability issue in advertising something as produced by FDA Good Manufacturing Practices. By treating it as food, you are making the intended use:for human consumption, which the FDA has banned. Regardless of how sanitary your practices are, the major liability that exists is when a person dies from consuming it, something you condoned. But, what are the odds that this will happen?
Second, in order to get an accurate representation of the population, you need an adequate sample size. One 5 gram sample from a 2000 kilo shipment will not be indicative of the true condition of the Kratom.
Third, the samples have to be chosen at random, meaning that any part of the shipment has to have an equal chance of being chosen. You may scoff at the importance of this, but the majority of scientific studies use random number generators to choose their samples. Did the bottom sack of Kratom have as good a chance of getting chosen as the one on top of the pallet full of Kratom sacks?
Fourth, the odds of there being food contaminants amonst Kratom is unlikely if you have a reliable processor who uses a dedicated grinder. The only time there is microbial activity is when the grinder used is also used with food, mainly meat. This cross-contamination is the only way that Kratom powder can have harmful food borne bacteria, like Salmonella.
Fifth, there is clearly a superior way to test Kratom: Human trials. Although, a little sketchy, it's a sure fire way to determine the potency, the alkaloid diversity, and the potential of if it causing illness. What could be better than human trials with a large pool of random samples from reviewers/testers? It's just like having FDA evaluations for each batch. This is what doublem has now become (thanks). 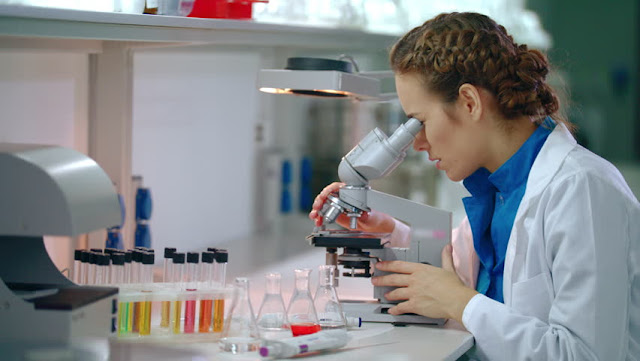 We've all also seen results that should belong in the record books, but are never reviewed after consumption for some reason. Tests certificates as well as the actual lab test can easily be faked and/or padded with extract. Even when the results are real, they rarely tell us anything useful, as the mere 2 alkaloid levels can only tell us so much about it's effects. It's obviously the synergy of all the other 25 alkaloids that makes each blend (strain) unique.

Bottom line is that the current 2 alkaloid test, does not provide much useful information, partly because there are questions about the testing reliability and integrity. This will claim that lab tests pale in comparison to what a team of human testers, making subjective observations can do. You simply have to try them all until you find that magic formula. When you do, you better stock up, because the odds that the exact alkaloid profile will be replicated are slim. There are just too many poorly controlled variables in the mix in order to make any predictions of what effects will be present.

A much more useful test would measure levels of all 25 alkaloids and the the grqnd totql of 40 some odd chem compounds. After isolating each chem, could we more accurately predict the effects of each alkaloid, although in rats we have a better idea.
By SteveO at April 15, 2020

As a matter of fact, it is also effective in helping opium addicts. Sometimes people think that Kratom is somewhat similar to recreational drugs.Kratom